Amy Phillips grew up in Grosse Pointe, MI where, inspired by Liza Minnelli in “Arthur,” she honed her skills impersonating larger-than-life divas with millionaire aspirations. It was serendipitous, to say the least – and the start of something beautiful, because Amy realized she loved making people laugh.

With entrepreneurial aspirations of her own Amy started performing comedy in her childhood friend’s basement for the steep fee of 10 cents. She funneled all those coins into a costume savings fund for her future career…. read more 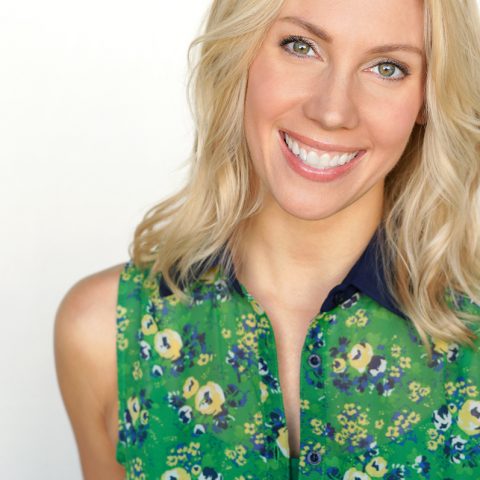 “Cook It, Spill It, Throw It is an immersive, one-of-a-kind experience in a world we can’t escape (but let’s face it, we don’t want to!).” —from the foreword by Andy Cohen

Trends come and go, but watching rich women drink and catfight is forever. Which is why after more than a decade of airing, the Real Housewives phenomenon continues to reign supreme in the pop culture stratosphere. Week after week, season after season, loyal fans watch the thrilling drama—the backstabbing, the gossiping, the screaming, the table flipping, the wine tossing—unfold.

KEEP IN THE KNOW: